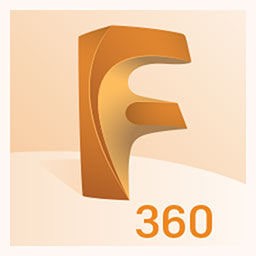 Autodesk are including their latest manufacturing developments through both Fusion 360 and select Fusion 360 extensions so customers can continue to access the technology that they rely on today, as well as technology that will shape their work tomorrow.

Here at Graitec we are working closely with many companies to help them overcome daily challenges with technology in the design and manufacturing industry, through adoption of established and proven manufacturing technology included in the Autodesk MAKE portfolio.

Ongoing innovation in cloud computing and mobile technology, in combination with automation, are powerful enablers delivering new means of agile, collaborative working to manufacturing powered by platforms such as Fusion 360 which was developed to re-imagine the product development process and provide design users with access to their data in a connected, flexible, and seamless way.

Helping manufacturing work in new ways by taking advantage of the next generation workflows available in solutions like Fusion 360 is important, so Autodesk is repackaging PowerMill, PowerShape and PowerInspect under the Fusion 360 brand to provide more benefits to customers.

This packaging change provides access to a wide range of tools across design and manufacturing, as well as further innovation with intelligent automation, so let’s have a closer look at the changes.

What is included in these new offerings?

To find out more about the new packaging or to discuss your transition to connected and automated design and manufacturing workflows click on the button below.