If you use Revit and have not yet discovered Dynamo for Revit, then you should. Dynamo can be used to automate a lot of potentially time consuming tasks, and we are not just talking conceptual design. Dynamo for Revit has moved on a lot since it’s early days of being a computational concept design tool.

I have written a script to do some standard operations from creating floors as a room finish, to manipulating data from excel spreadsheets, even calculating the optimum position of the sun.

But what else can dynamo do? And how expandable is it? 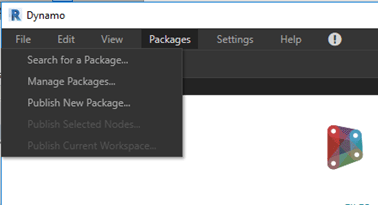 You have to remember that Dynamo is an open source product which means other users are encouraged to add and expand it. This is where packages come in, click on packages within Dynamo to search them. 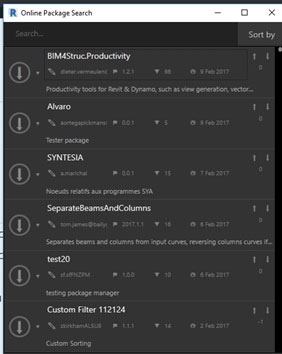 Once downloaded, the packages will appear in the Node Library. 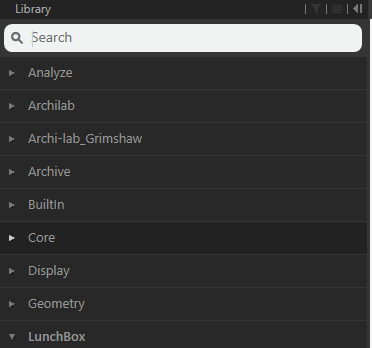 Some packages are just a single additional command that has been written to do one specific task, some however are a whole set of additional tools in one easy package. Probably one of the most common packages used by lots of people and one that I see come up time and time again is Lunchbox. In fact, it claims to be the most downloaded package in Dynamo, and you can see why if you go through the list of tools included. 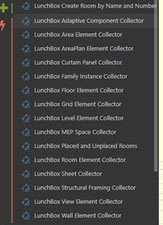 These nodes are simply compiled dynamo scripts which are all mostly editable.

Even to the point that you can edit any custom python scripts. I’ll be talking more about python in a later blog.

The ability to use these custom nodes and packages that have been written by others, completely opens Dynamo to be an incredibly powerful tool. I recently came across this blog on calculating fire escapes routes using dynamo.

So, if you want to know more about Dynamo or are interested in attending one of our introduction to Dynamo courses, why not get in touch with Graitec on (023) 8086 8947 or click the button below and we will be in contact within one working day.