3D Printing - Where To Start? How about Microsoft Windows 8.1 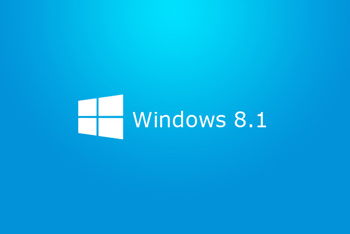 Microsoft Windows 8.1 is being built to support 3D printing technology. The announcement came after the companies Build 2013 conference where vice-president, Antoine Leblond said windows 8.1 would be “just as easy and seamless as printing in 2D.”

This was backed up in an official blog by Microsoft’s start up business group general manager Shanen Boettcher, who commented “Making a 3D object on your PC will be as easy as writing a document in word and sending it to print. Just as desktop publishing transformed how we write, we think desktop manufacturing will transform how we create.”

Further evidence to suggest Microsoft’s efforts to support a 3D printing transition into the mainstream market can be seen in recent deals with major 3D printer manufacturers such as Autodesk , 3D Systems, Dassault Systemes, Formlabs, Makerbot, Netfabb, Stratasys, Tiertime and Trimble, just to name a few.

In fact, when you look a bit closer you start to see the promising signs of a developing industry. You see Stratasys acquiring MakerBot in an effort to be more consumer focused, Autodesk purchasing Tinkercad as they concentrate on easy-to-use 3D design software and lots of other deals which are busy being made I’m sure. 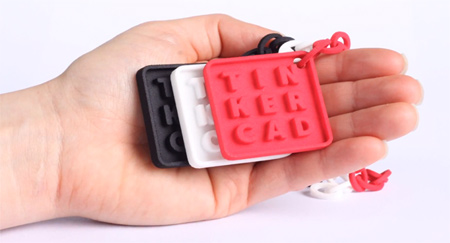 Autodesk acquired Tinkercad back in May to accompany and broaden the ever-growing Autodesk 123D Family - a collection of apps and services designed to simplify the use of cad software. By engaging a wider audience of both designers and non-designers Autodesk’s takeover of Tinkercad encompasses their drive to create 3D modelling software tools for a mass 3D printing market.

All of these factors combined suggest an expectation of 3D printing being delivered to the mainstream, and with the market valued at £2 billion by 2016 it’s no surprise Microsoft are keen to aid a smooth transition into a new custom built creative world.

Still, let’s not get carried away, as you drop your screwdriver and don your party hat, ready to celebrate the end of outsourced manufacturing, sadly this isn’t the case. Well not yet at least.

Instead the future of 3D printing lies with the potential of creation; people can share and invent their ideas like never before. Microsoft’s Boettcher summed it up perfectly, stating “We don't think desktop 3D printing will replace mass-production; the economics of making millions of the same object will always be more cost-effective than individual or short-run manufacturing. Instead, people will use 3D printing to make custom creations."

3D printing will help develop areas such as the Digital Prototyping market and low volume production runs, even medical or aerospace advances will benefit. The list is literally endless and I’m in awe of the possibilities the future has to offer. 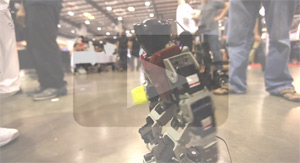 Microsoft including the functionality to support 3D printing is just the start – but everything has to start somewhere and what better place than here. What better time than now.